HELL HATH NO FURY is the story of one woman who single-handedly takes on the might of the German war machine, the French resistance, and a band of US infantrymen. Branded a traitor by her countrymen, French national Marie DuJardin is rescued by American soldiers on one condition: to survive, she must lead them to a cache of gold—before the Nazis return to claim it for themselves. 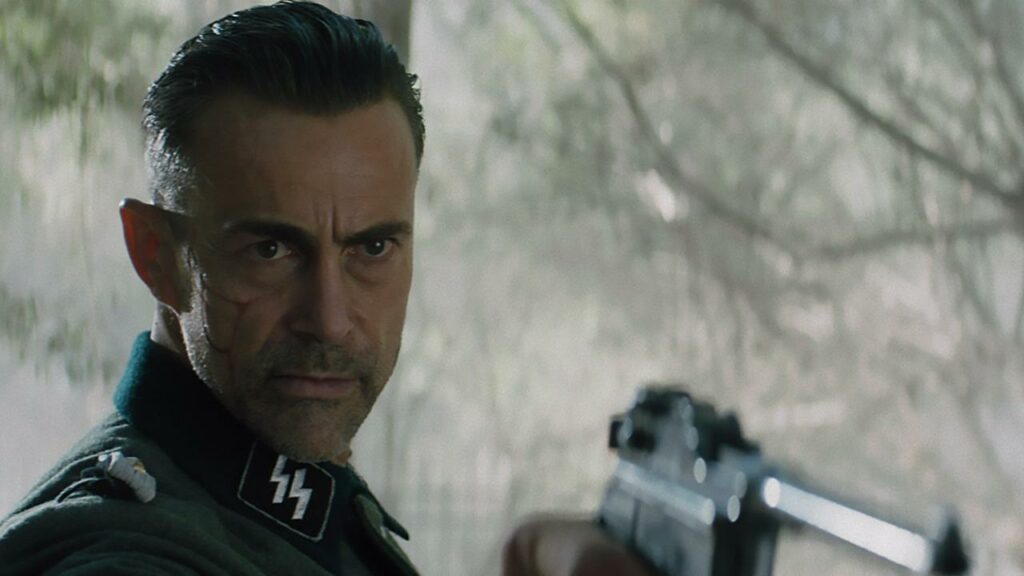 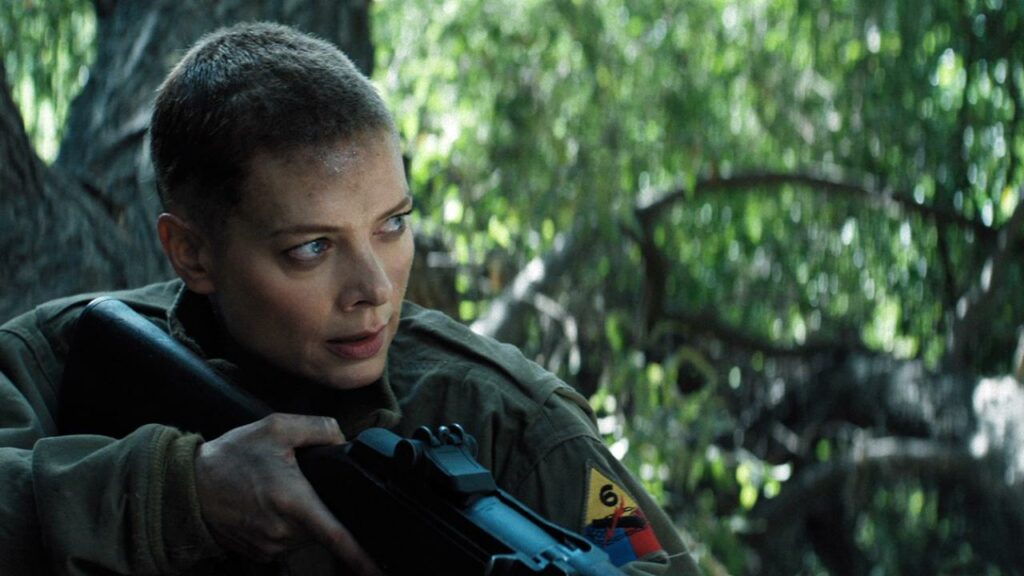 Indonesia Forbids Crypto as a Currency